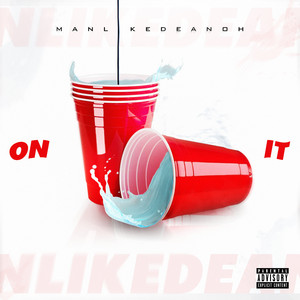 “I wrote and recorded this track when I was 18 this was actually the second song I ever recorded since then making song after song and to be honest I completely forgot about it , I was weary about releasing it because I thought I might not have been as good a couple years back but I played it over and it still seemed levels to me so I thought I’d better release it”

Grimelist is a Berlin based Platform for Grime, Bass & UK Rap Music. We reveal unheard background stories, feature an event listing and curate a playlist with the latest UK Grime Music.